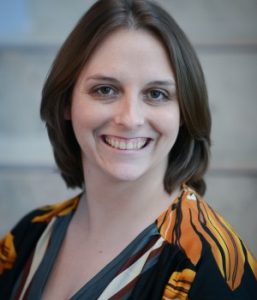 Abstract:  Developmental deviance (DDEV) refers to the non-sequential attainment of milestones within a developmental domain. This observation is in contrast to developmental delay (DD), where milestones are reached in the typical sequence, but the timeline of attainments is delayed. There is evidence that DDEV is associated with certain neurobehavioral diagnoses, such as autism spectrum disorder (ASD). Clinically, the attainment of developmental milestones is assessed through standardized measures of developmental domains. Many psychometric tests are arranged hierarchically, and on the surface, two individuals with the same overall score on a clinical measure may appear to be impaired to a similar extent. However, at the itemized level, individuals with DDEV exhibit a more scattered pattern of incorrect answers. Differentiating between DDEV and DD may inform prognosis and predict long-term outcomes. We developed a measure of scatter, called deviance index (DI), to differentiate between DD and DDEV using standardized measures of language ability. We tested the accuracy of DI to predict ASD diagnosis, and by extension DDEV, among individuals from the New Jersey Language and Autism Genetics Study (NJLAGS) cohort. Using our DI metric, we found that individuals with ASD and a language impairment (LI) exhibit more DDEV across measures of expressive, pragmatic, and metalinguistic language compared to individuals with LI alone. By distinguishing between DDEV and DD, DI was able to predict ASD diagnosis among LI/LI+ASD probands. DI can be applied to measures across multiple developmental domains in order to characterize developmental profiles of individuals with DDEV/DD.