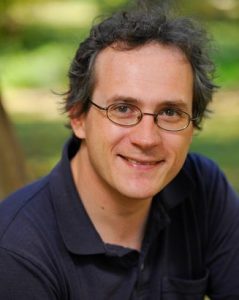 Title: The multiplicity one theorem for paramodular forms.